Have you been feeling tired and overwhelmed lately? Do you feel like you are just “going through the motions” of your daily life? Do you no longer enjoy things that used to bring you happiness and joy?

If you answered yes to one or more of these questions, you might be experiencing depression. Depression can be debilitating and make you feel as though you’ll never get out from under a dark shadow. People who are suffering from depression are likely to face difficulty coping with daily stressors and may feel helpless and alone. In severe cases the most routine activities like getting out of bed, bathing, and dressing may feel very difficult to complete.

Fortunately, depression is a treatable condition, and seeking depression counselling is an effective way to learn how to manage and overcome this condition. 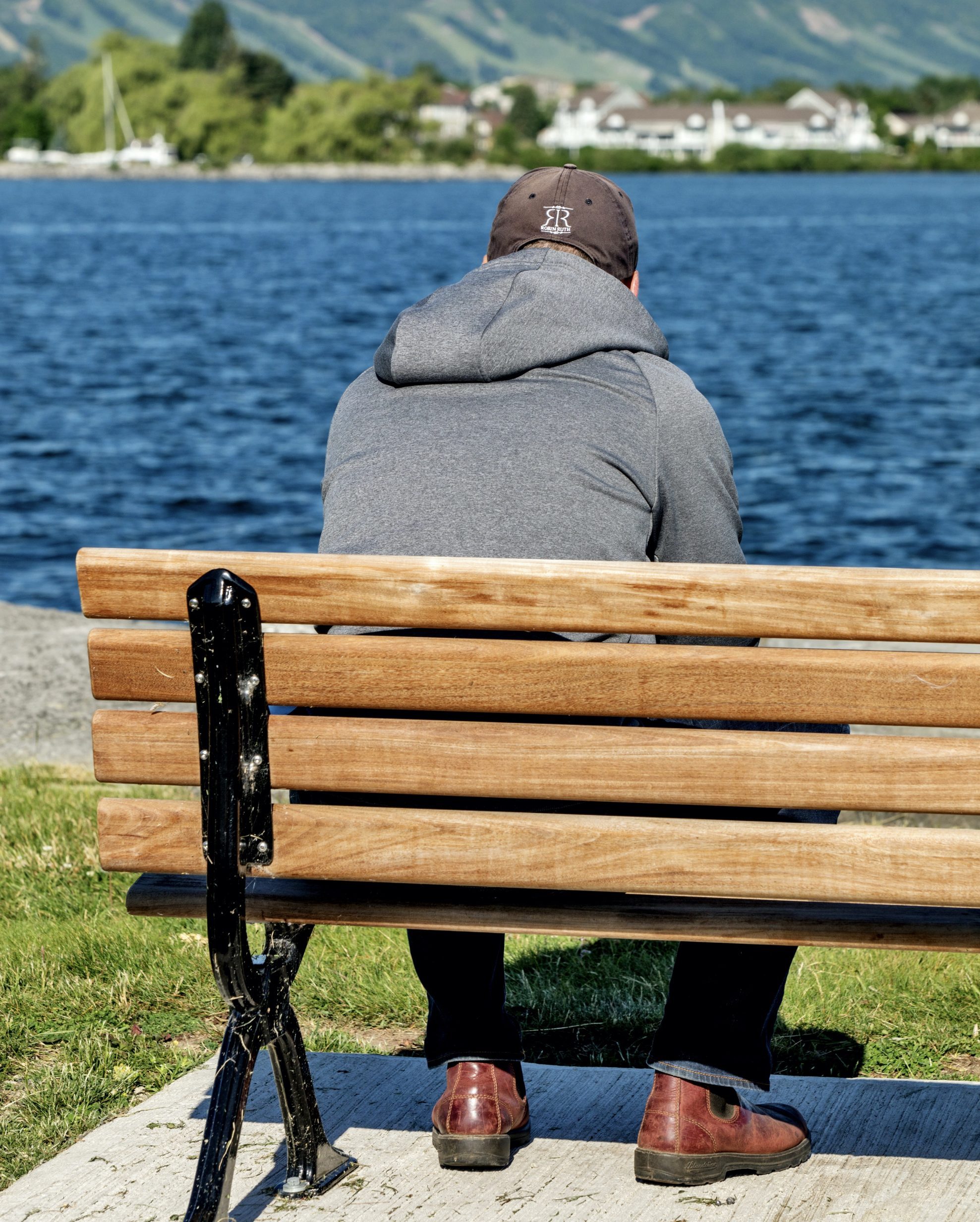 What are some experiences associated with Depression?

How we can help

When treating depression, our psychotherapists keep in mind a variety of factors that can impact your well-being, including lifestyle, nutrition, sleep, stress levels, your relationships, as well as the kind of thought processes you engage in. Evidence-based treatments, including Cognitive Behaviour Therapy and Mindfulness-based strategies, can help you overcome depression and find a way to greater balance and joy.

Depression counselling can help you: 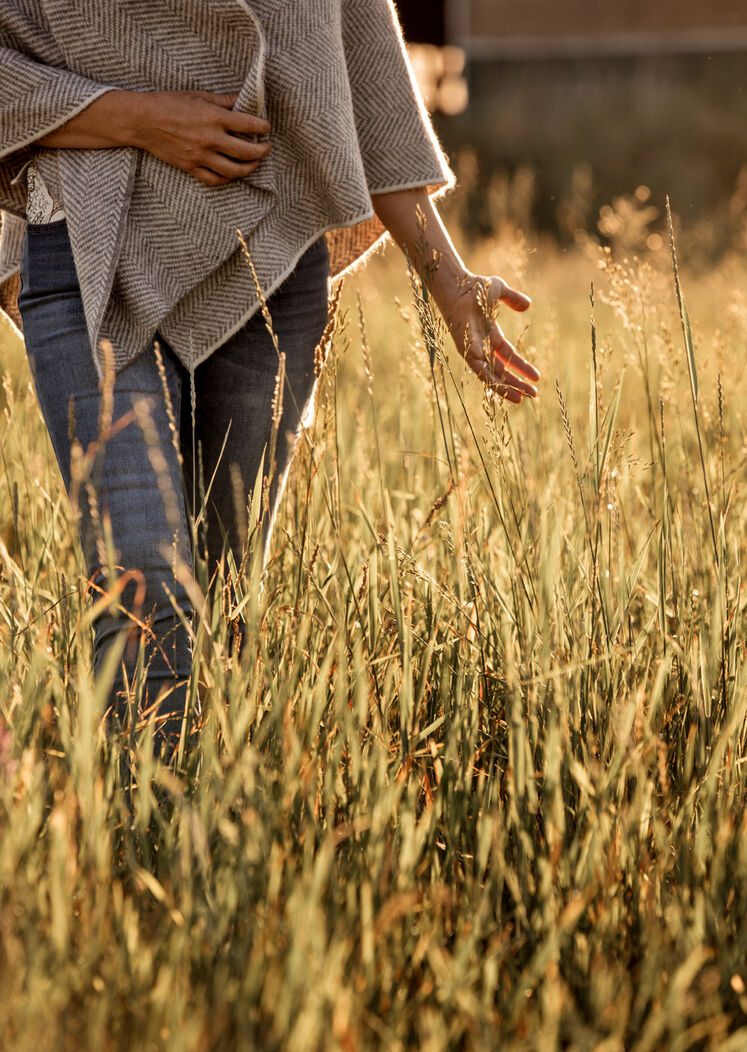 It is important to remember each person is an individual. Some people may experience depression differently or express their experiences differently. For example, while some teens with depression appear sad, many others do not. In fact, irritability is frequently the primary symptom (and complaint from parents) followed closely by hostility, grumpiness, and being short-tempered.

Also, men tend to express experiences of depression differently than women. Rather than talking about their feelings, men are more likely to complain about the physical symptoms of depression such as a loss of interest in their work or hobbies, feelings of irritability and fatigue, problems sleeping, headaches, back-aches, or sexual problems. Even though depression rates for women are twice as high as those for men, men are 4 times as likely to commit suicide as women. So, it is important for men who think they may have depression to seek help before their feelings of despair lead to thoughts of suicide.